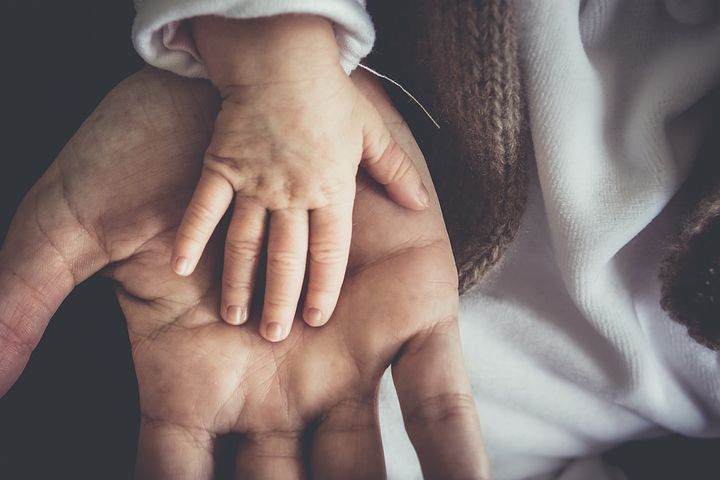 “Do you believe in original sin?” I asked. He thought for a moment and after decades of life and living replayed through his mind, he replied, “When babies are born, they have to be selfish to survive. When am I going to eat? How am I going to stay warm? Who is going to give me what I want?” As we mature, we come to know the world is not about us and exclusively designed around our self-interest wants and needs.

Original sin is never growing up – remaining a small, self-centered baby, unwilling to acknowledge there is a world other than ourselves. That is the original sin.”

However primeval life began, ocean bottom vents spewing a single cell organism or a divine, all-creative breath, life has always begun with, how are we going to survive? The revelation, recognizing a need in another, a desire to see someone else fulfilled and complete, momentarily suspending our convenience and ego, is the first step from the inescapable original sin of birth and faltering forward toward a whole and healthy contributor to the species.

Takers or Givers. Original sin or salvation from ourselves. This present world depends on our answer

Published in Articles, Character, Decisions, Grow, Happiness, Journey, Life, Religion and Why do I think the way I do 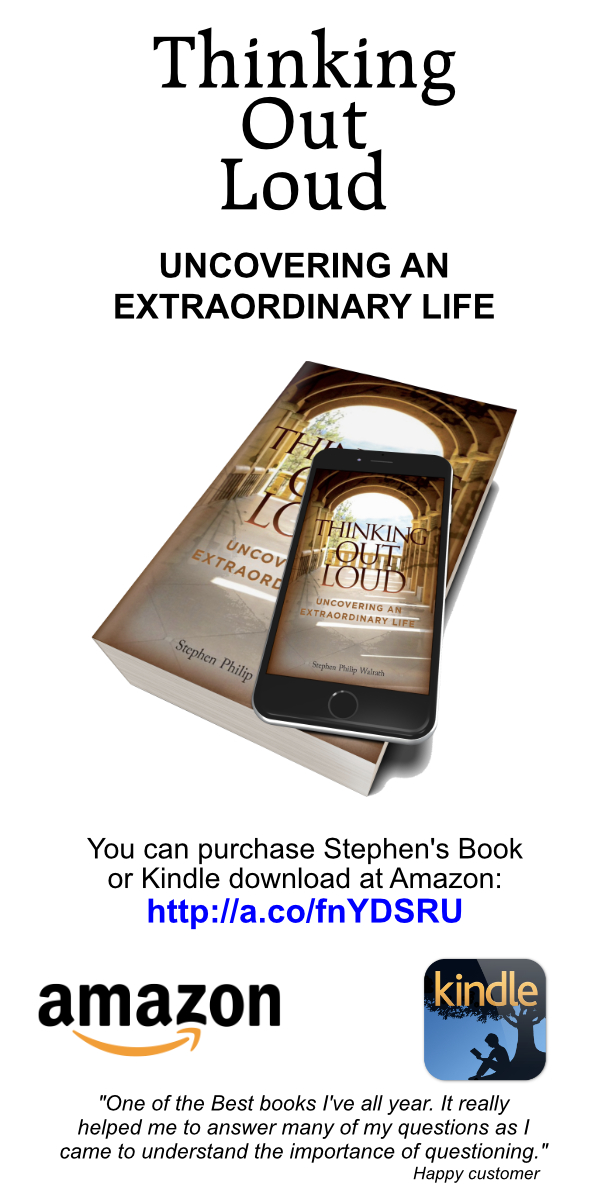 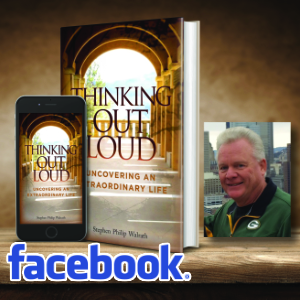 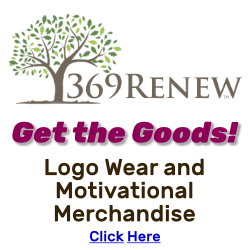